"Reflection Point was one of the most impactful D&I journeys I have been on with the company. Entering into conversations through literature is a really beautiful way to have vulnerable space. I loved the way you could weave in and out of the story, and then also bring it back full circle to the corporate environment." 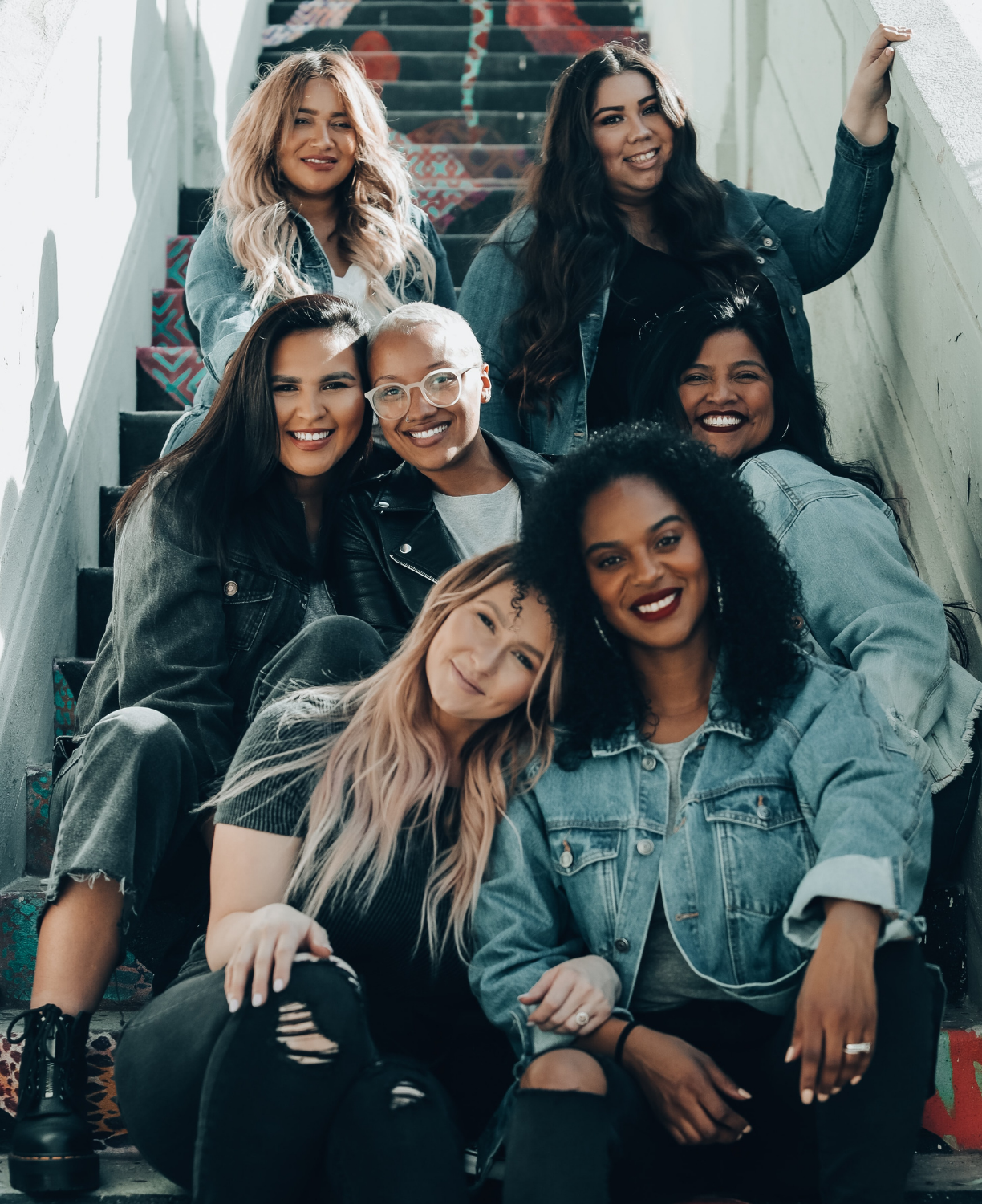 Reflection Point partnered with a national retail company to provide sessions to two cross-functional cohorts of women of color across the organization. Part of an ERG that had already done other programming together, these two diverse groups of women came together for 8 sessions each, with one group focusing on short stories and the other on books.

The participants reported that the sessions focused on a number of issues of strong interest to the group, including

Insights and Reactions shared by the Participants

In 14 surveys and several interviews, the group openly shared their experience with the program. They found that discussing literature together nourished their well-being through camaraderie and social connection, shared experience and trust.

But the sessions also challenged them to learn more about people of other cultures, particularly Native American communities. The sessions encouraged intentional and vulnerable conversations around difficult but relevant topics like bringing one’s whole self to work, racial injustice and the Black Lives Matter movement, gender roles and class differences.

“We were candid with each other and we were able to debate thoughts and perspectives in the room carefully. From these dialogues there have been several other, deeper, dialogues.”

“Reflection Point introduces an element of creativity into thinking outside the box. It allowed for self-reflection and for all of us to find some commonality.”

“There were so many things that were applicable to being a woman of color in corporate America, which made the conversations extremely fruitful - just rich dialogue amongst all of the women that were part of the session.”

“When we were talking about how the [characters in the story] had to change who they were and how some of them were succeeding and some of them were struggling, it really took me back, because that was something that I dealt with growing up. Hearing everybody else's point of view about how they had things like that growing up, or in their workplace too, how they had to change to fit the mold that's there, it was really impactful.”

“We had some really engaging conversations about being authentic at work, the different roles we play and challenging decisions we have made.”

“There's a lot of intersectionality in the different backgrounds that we all had. This allowed us all to see that, and I wouldn't have realized it without some of the conversations that we had.”

“The other women never made me feel excluded in any way. I was really impressed with how vulnerable everybody was. We were all ourselves in those meetings.”

“I found that our conversations were really, really rich and facilitated some connections across the enterprise that I wouldn't have gotten otherwise. That has led to some one on one conversations afterwards and the impact of those conversations continues to evolve in different ways of value, relationships, community support, etc.”

“It’s been a wonderful experience to have a sense of belonging with like-minded women in a virtual environment, coming together for dialogue and reflection.”

Several programs in a global NGO designed to foster connection, cohesion and collaboration among colleagues.

A Women's History Month event to reflect on the role of women in the workplace and the world, through story.

An inclusion event honoring Juneteenth as a day of exploration, learning and engagement on racial injustice and the work we must do to eradicate it.