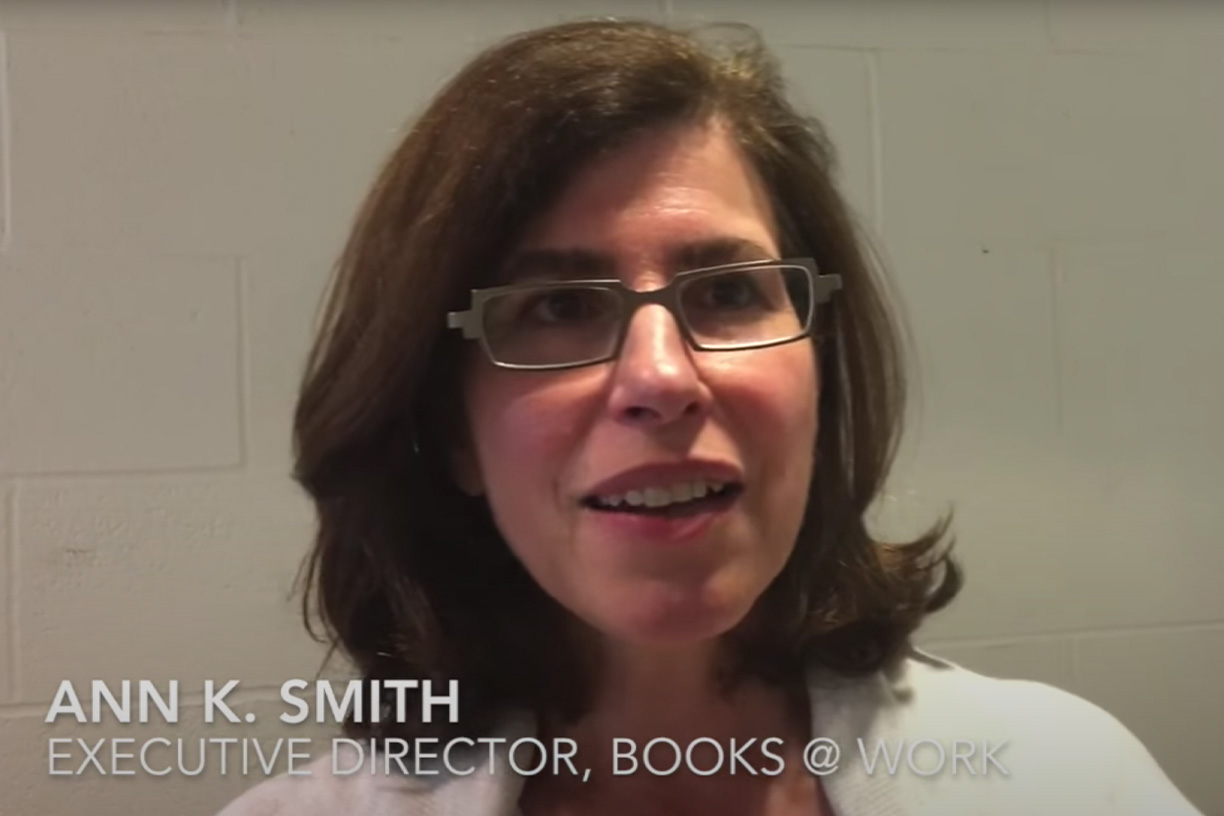 CLEVELAND, Ohio - Dozens of Cleveland police officers and cadets gathered Tuesday to discuss something that may seem routine: a young boy had tried to snatch a purse.

But they were not talking about a recent case. Instead, they met community members to discuss the plot of a short story by former Cleveland resident, author and social activist Langston Hughes.

The discussion at the Friendly Inn Settlement in the city's Central neighborhood is the latest arranged by Books@Work, a Cleveland-based nonprofit that uses stories to promote meaningful discussions. The idea is to bring people of different backgrounds together and get them talking so they can find common ground to connect with each other, the nonprofit's Executive Director Ann Kowal Smith said.

Read the full article at Cleveland.com. 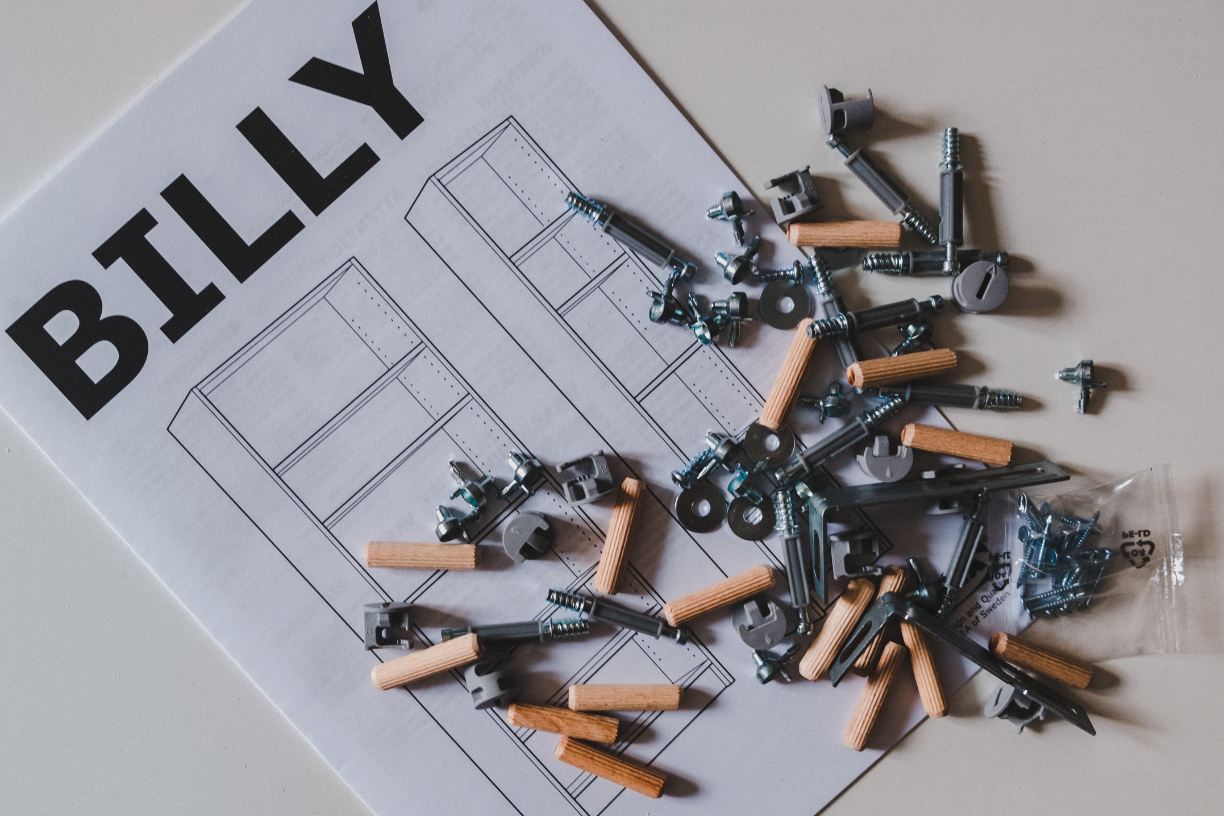 What Building an IKEA Daybed Taught Me About Inclusion

What Building an IKEA Daybed Taught Me About Inclusion 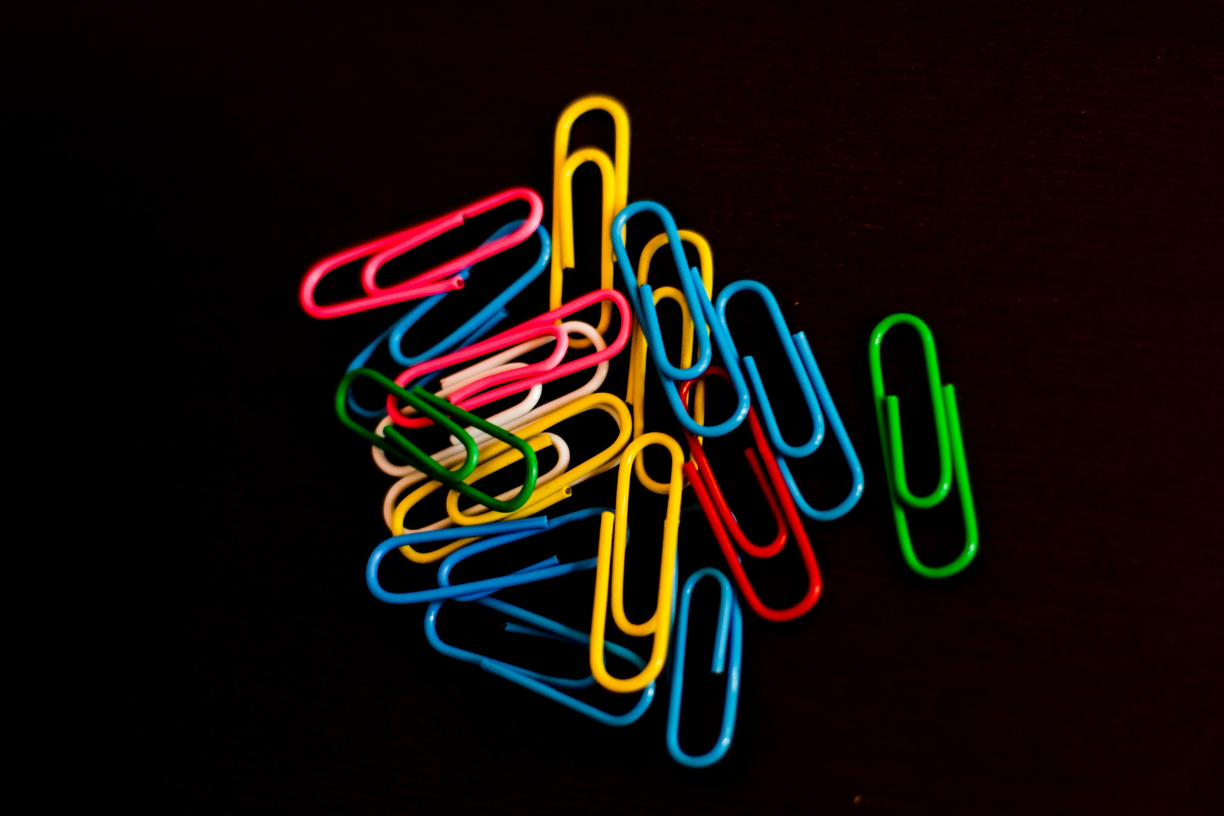 The Many Faces at Work: Do You See Them All?

The Many Faces at Work: Do You See Them All? 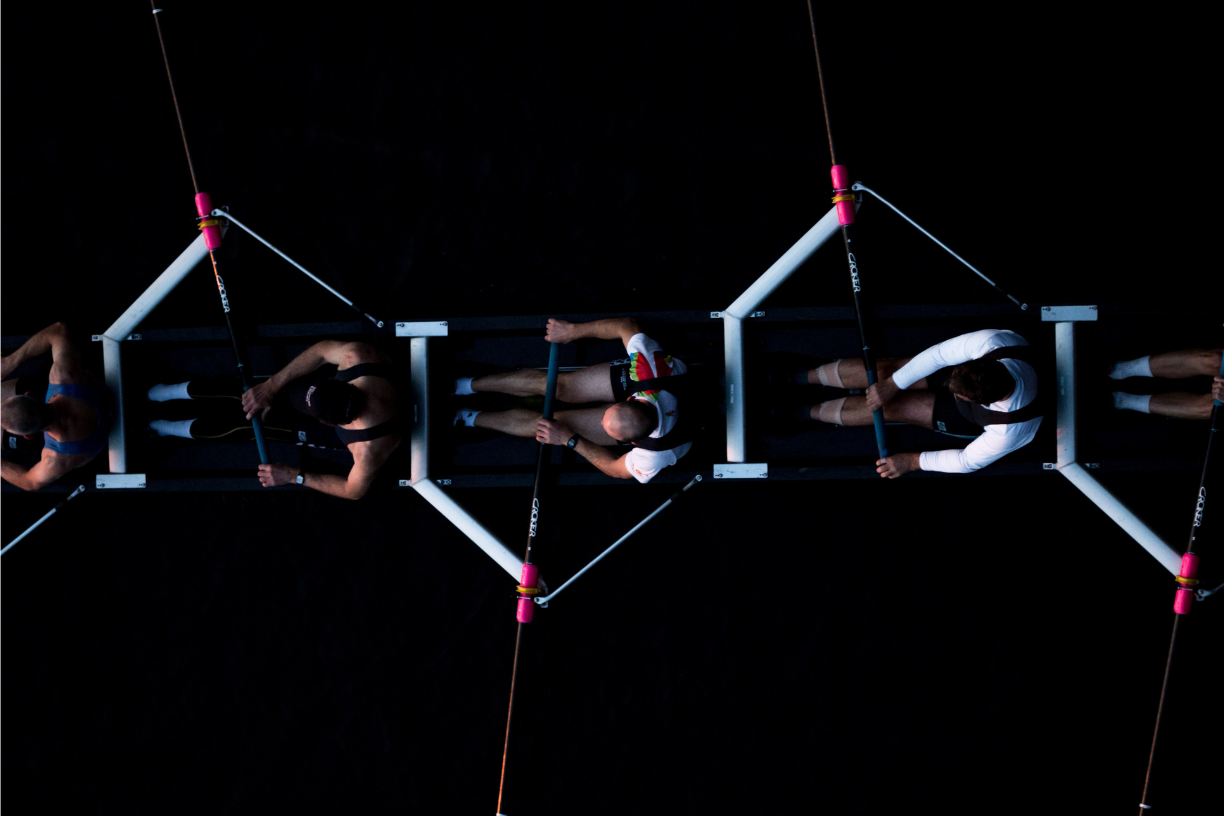