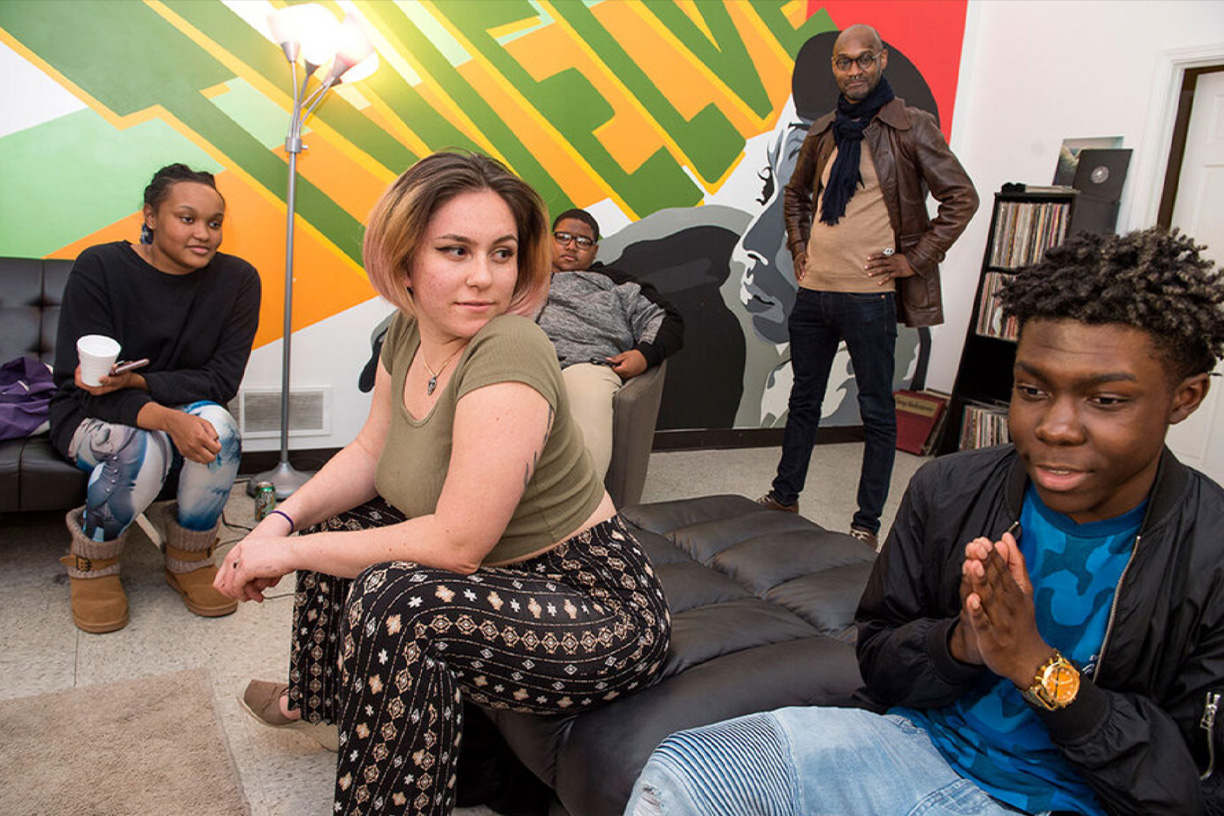 At a long conference table on the east side of Cleveland, Daniel Gray-Kontar listens closely as one of his students, a high school senior, starts to read her latest poem.

As the student performs, Mr. Gray-Kontar – poet, teacher, academic, activist – glances down at the text on his laptop. He smiles and nods his head. “Nice!” he says. “Mmm.”

Sydney Copeland, the student, listens to his feedback. Together they go over the rhythm and flow of her performance, and Gray-Kontar, who as usual wears a black pork pie hat and sports coat, taps on the table to indicate the pace he’s seeking. For Sydney, it’s a lesson in how to make her words connect with an audience. In time, she may become one of his stars, like the three adult students representing Cleveland at this year’s National Poetry Slam in Chicago. Gray-Kontar helped bring home the title in 1994, when his poetry career was taking flight and Cleveland was just beginning to rewrite its own gritty narrative of Rust Belt decline.

Read the full story at The Christian Science Monitor. 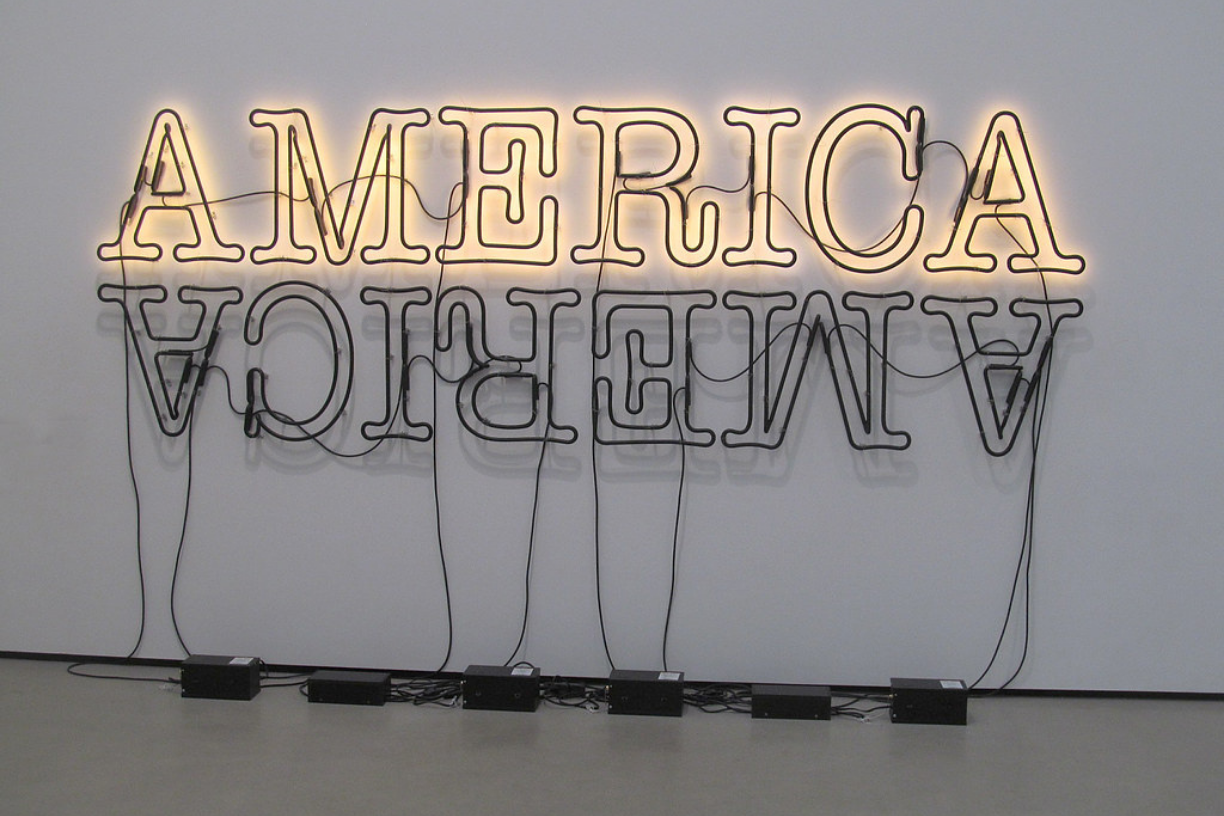 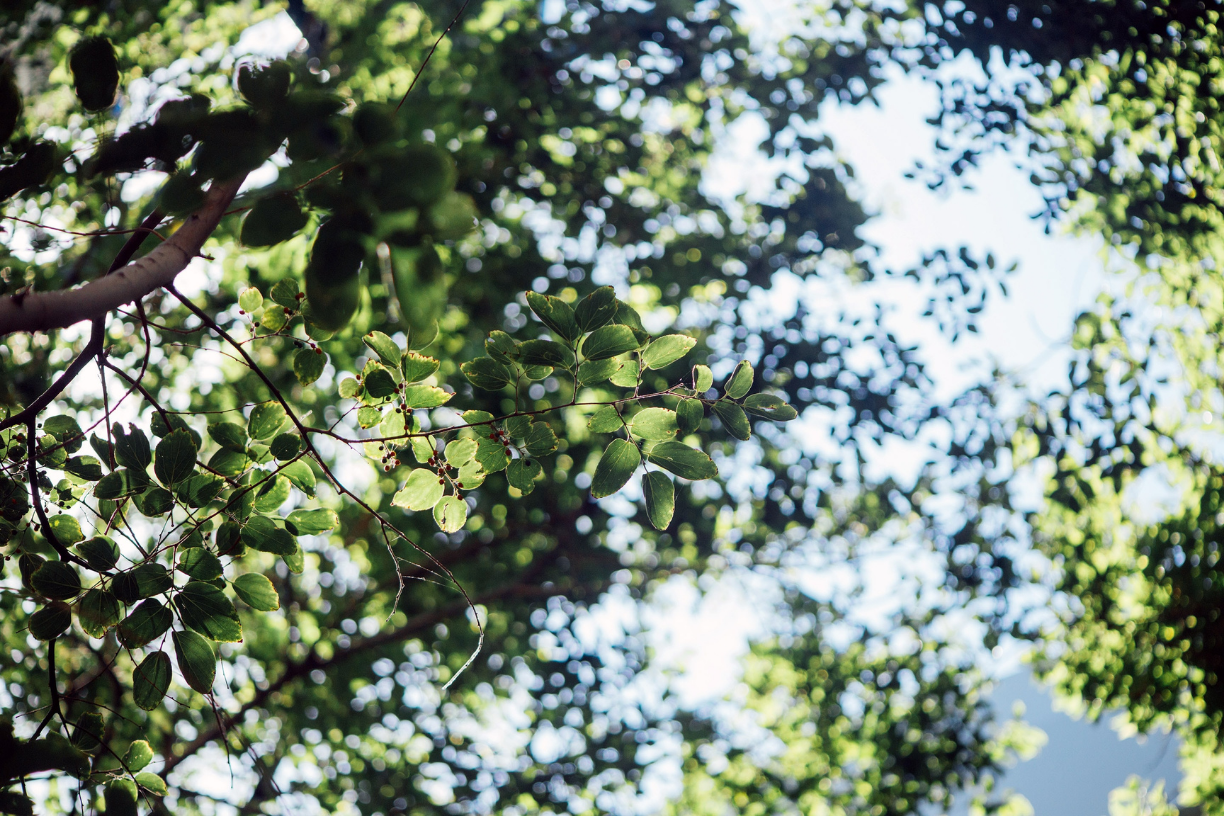 Don't Miss the Trees: Finding Connection in the Details

Don't Miss the Trees: Finding Connection in the Details 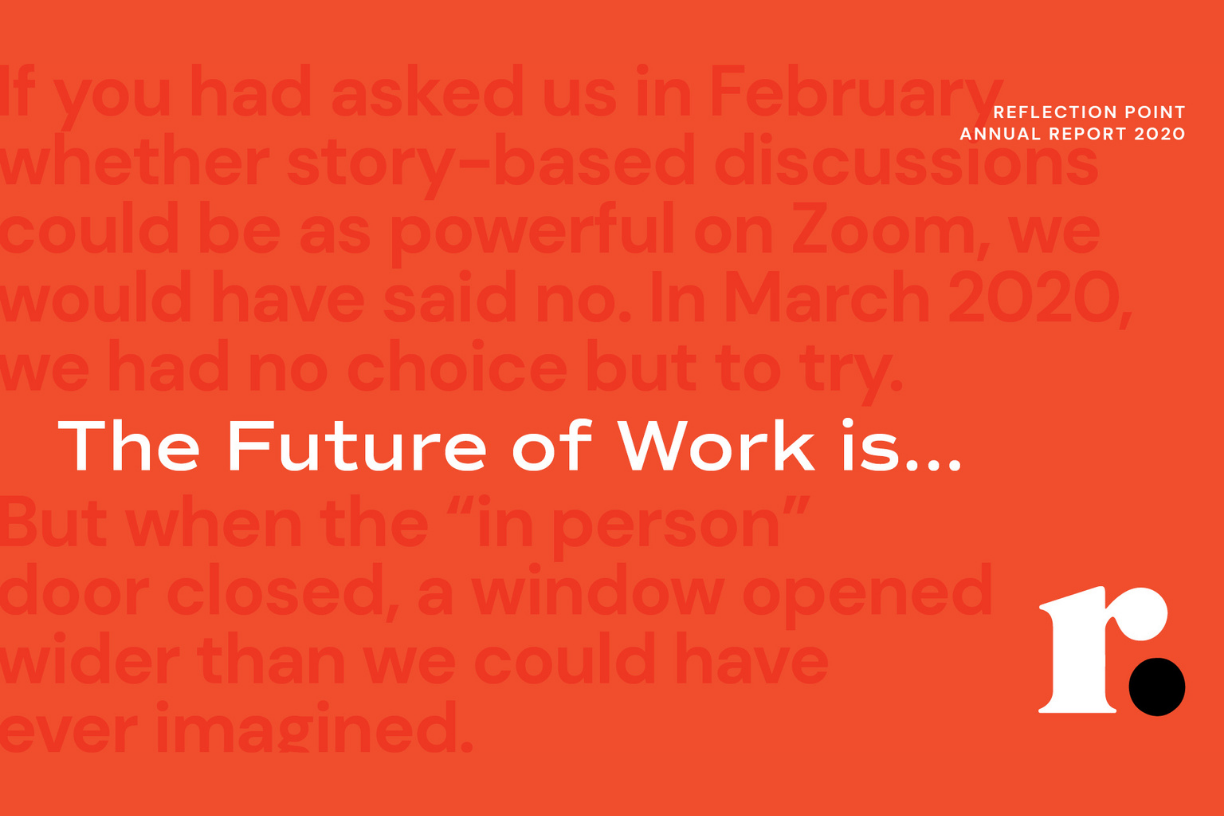 The Future of Work Is...

The Future of Work Is...