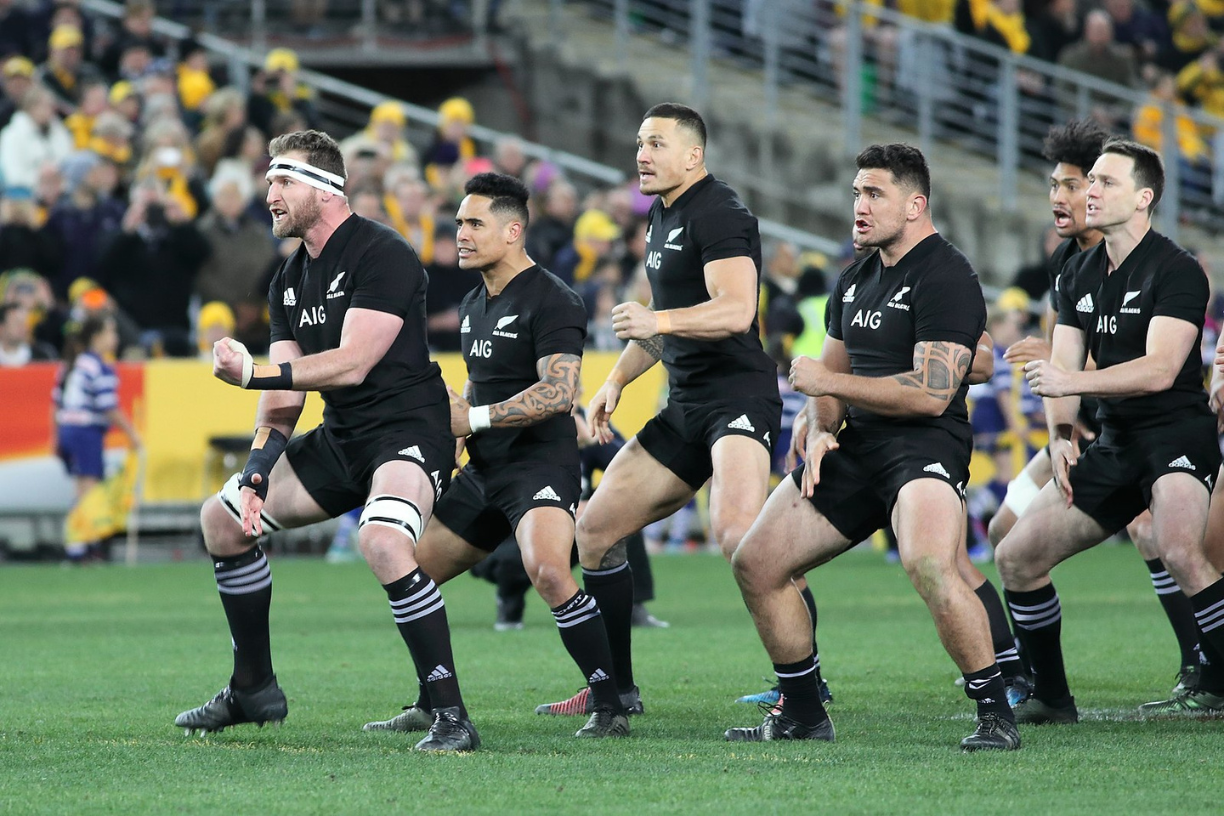 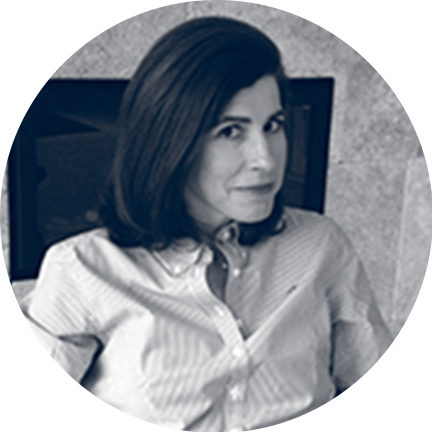 The New Zealand All Blacks are the winningest team in the world. Not only the most successful rugby team, but the best in all sports. Since their first international test in 1903, the All Blacks have won more than 77% of their matches. That’s unparalleled.

Before you dismiss this as another hackneyed sports metaphor, there’s a lot to be learned from the All Blacks, even if you’ve never touched a rugby ball. For 120 years of play, they have managed to maintain a staggering level of performance.

They are clearly phenomenal athletes who bring their best to every match. But the magic of the All Blacks has nothing to do with rugby and everything to do with how they work better together than any other team.

For more than a century, the All Blacks have relentlessly and consistently focused on three things. First, they live by an unorthodox but powerful set of principles. Second, they embrace and leverage diversity. And third, they practice rituals that deepen their connection. Not only to each other but also to their rich culture.

And the good news is, collective intelligence is something any team, in any industry, can cultivate. Here are three ways to do that, courtesy of the All Blacks.

These three things add up to a powerful social contract - the commitment and intention of each member to make sacrifices to prioritize the team. The All Blacks know the strength of the wolf is the pack. No one is ever left behind because the collective is what matters most. And that’s how the All Blacks have been able to build an extraordinary level of collective intelligence.

The good news for the rest of us mere mortals is that it does not have to take 120 years to build collective intelligence. But it does take intention, commitment and practice - off the field as well as on. And it’s collective, not selective. Only by making the space to invite all voices, will you unearth the true wisdom that already resides in your ranks and exponentially improve your win rate. 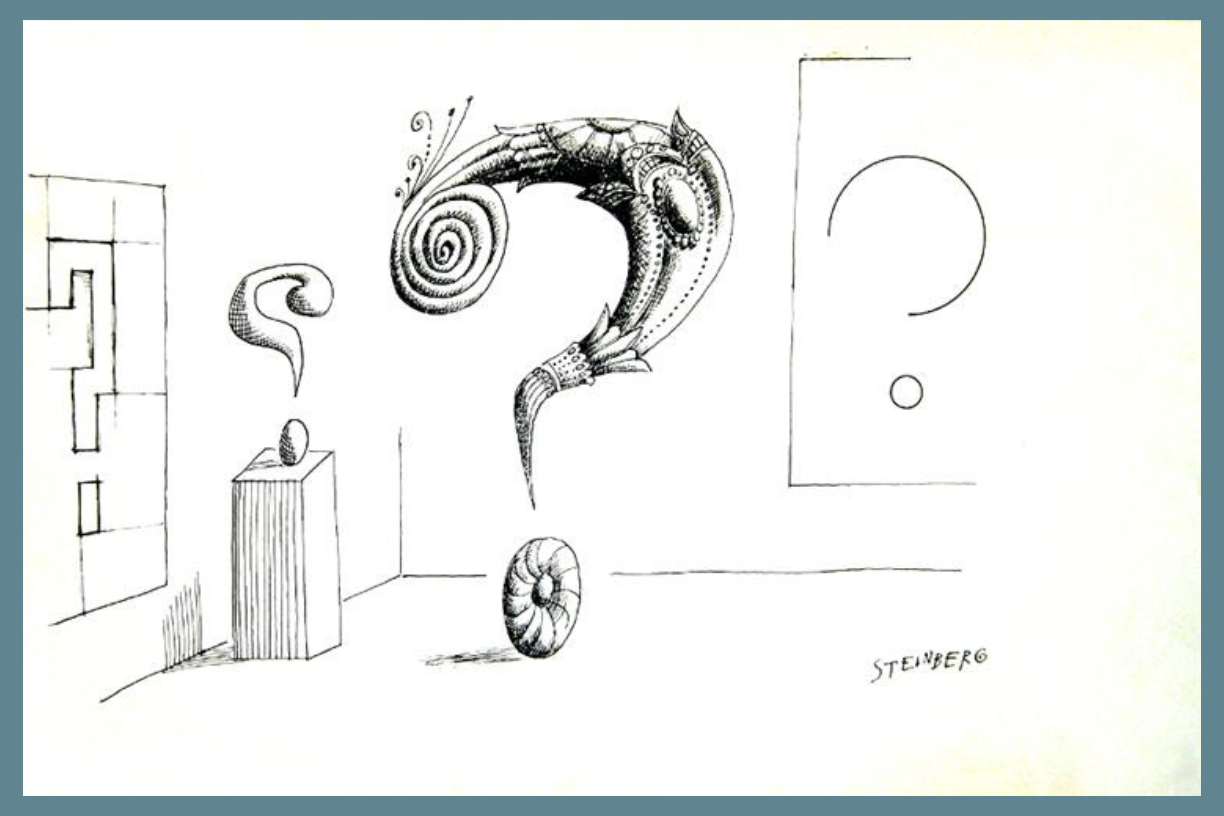 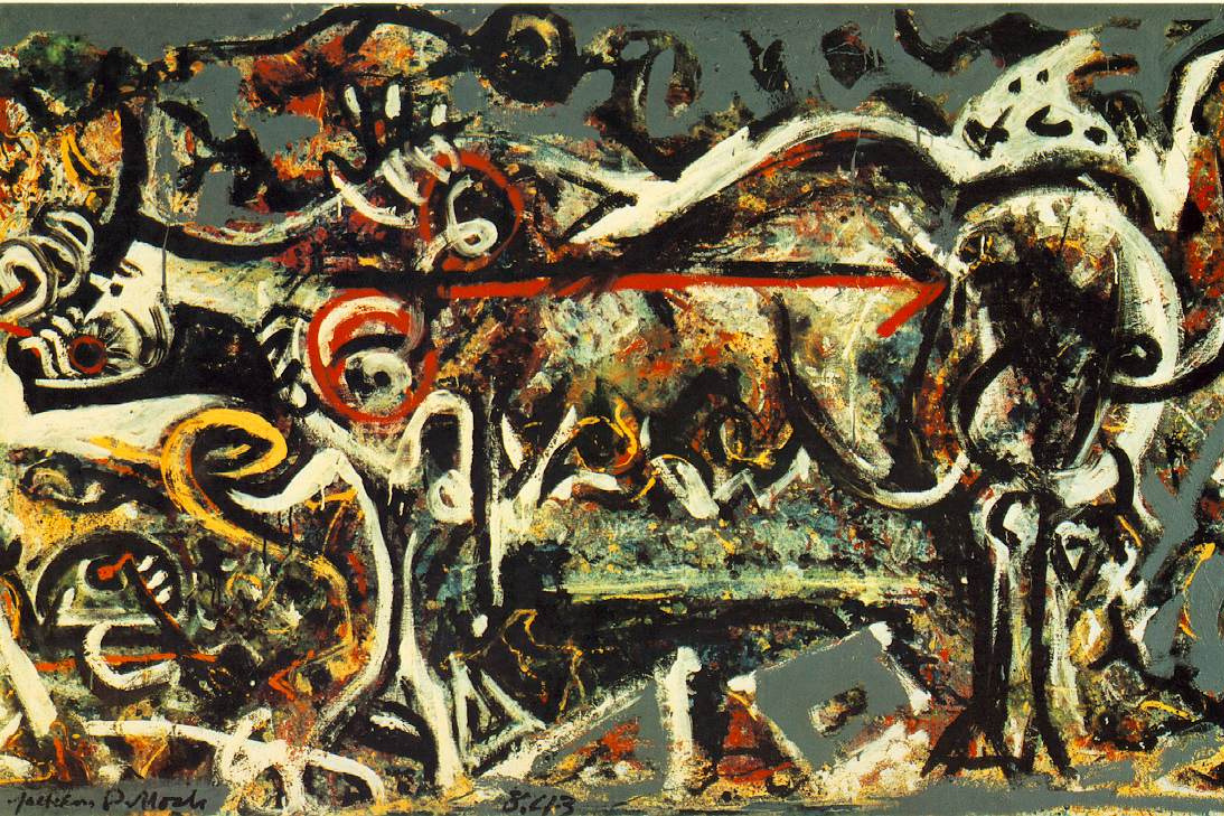 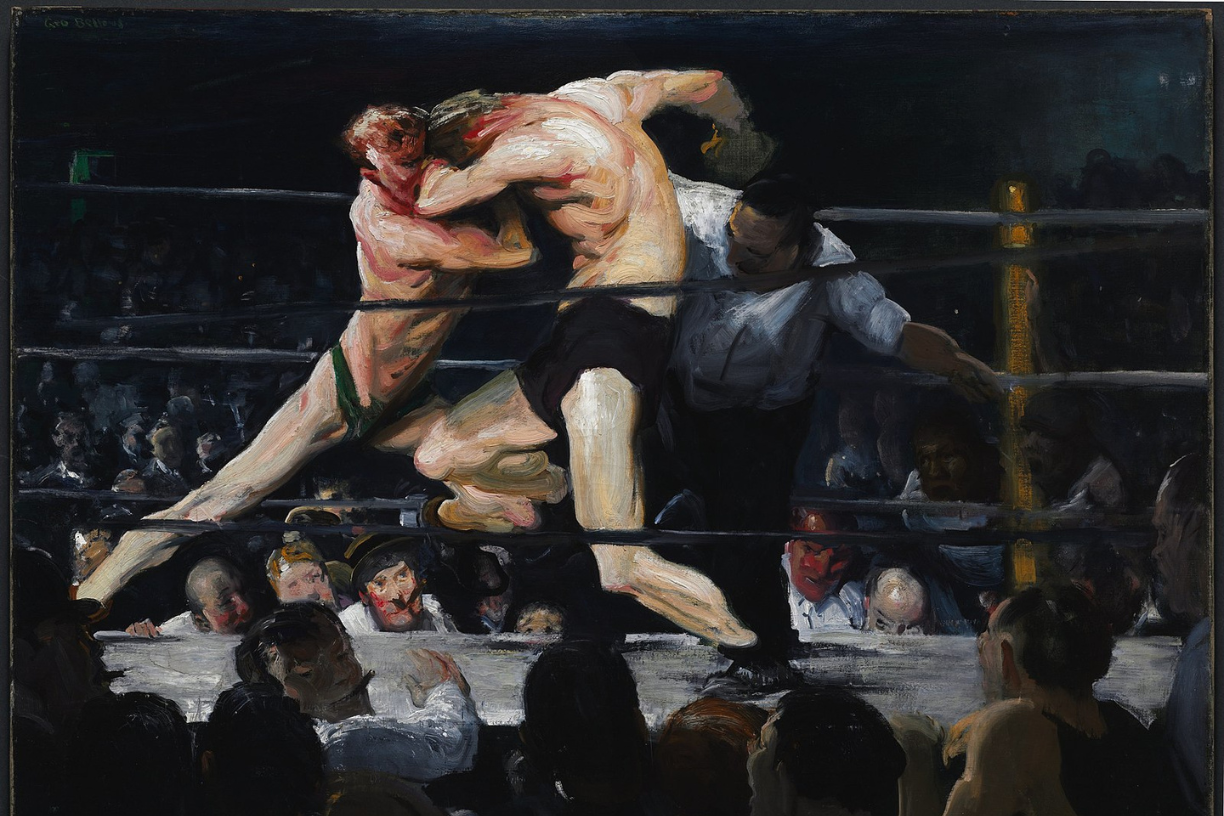