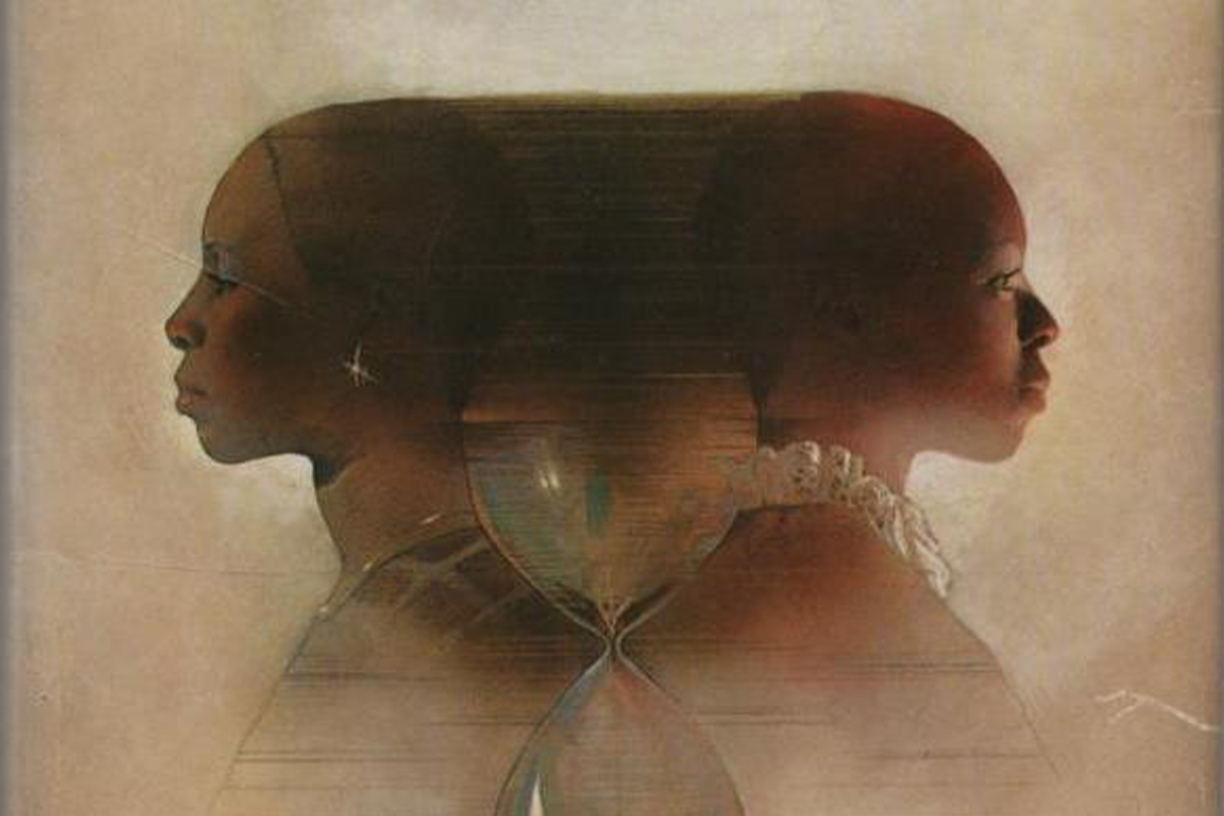 ‍
A national law firm hosted Reflection Point sessions every other week for eight months during each of three years as part of initiative to foster inclusion. The group spanned multiple levels and functions across the firm. The group also was diverse along multiple demographic dimensions: age, gender, race, culture and education level (from high school diploma to post-graduate degrees).

Selected Readings
The group read four books each year of the program, including:

Program Outcomes and Participant Reflections
In interviews and surveys, participants told us that Reflection Point:

Provided a safe space for participants to share and be heard.
“People shared their opinions and disagree respectfully. It’s never gotten contentious. People say what’s on their mind. To be able to find the shades of gray that everybody disavows—people are sharing and getting a diversity of opinion.”

“Listening to others express their thoughts and ideas has enabled me to have a better understanding as to why people may see things differently than I do.”

Fostered comfort and a deeper bond among colleagues.
“It left you feeling like you were supported, that you were in a group of friends who weren't judging you...but were grateful that you were open enough to share something deep and personal. You can accept that vulnerability when you share something that you know other people don’t know about you.”
‍

“Through the Reflection Point sessions, you get a bond... it makes coming to work nicer, because it's nice to have friends where you work, instead of a bunch of people you really don’t know.”
‍

“I started work here a year ago, so even though I was invited to the holiday parties, I didn’t go because I didn’t know anybody. Reflection Point was a way to definitely put me more at ease.”

Built transferable skills; encouraged confidence and mutual respect.
“When you understand someone on a different level, you’re able to work with them easier.”

“I experienced a renewed feeling of respect for my colleagues in our shared experience of expressing our thoughts and feelings.”

“I’m more invested in my colleagues’ success as well as my own. That gels together in better teamwork.”

“The sessions left you feeling like you were supported, that you were in a group of friends who weren't judging you...”

A national retail company's Women of Color ERG met across functions and geographies to deepen relationships and explore common and diverse experiences.

Several programs in a global NGO designed to foster connection, cohesion and collaboration among colleagues.

A Women's History Month event to reflect on the role of women in the workplace and the world, through story.