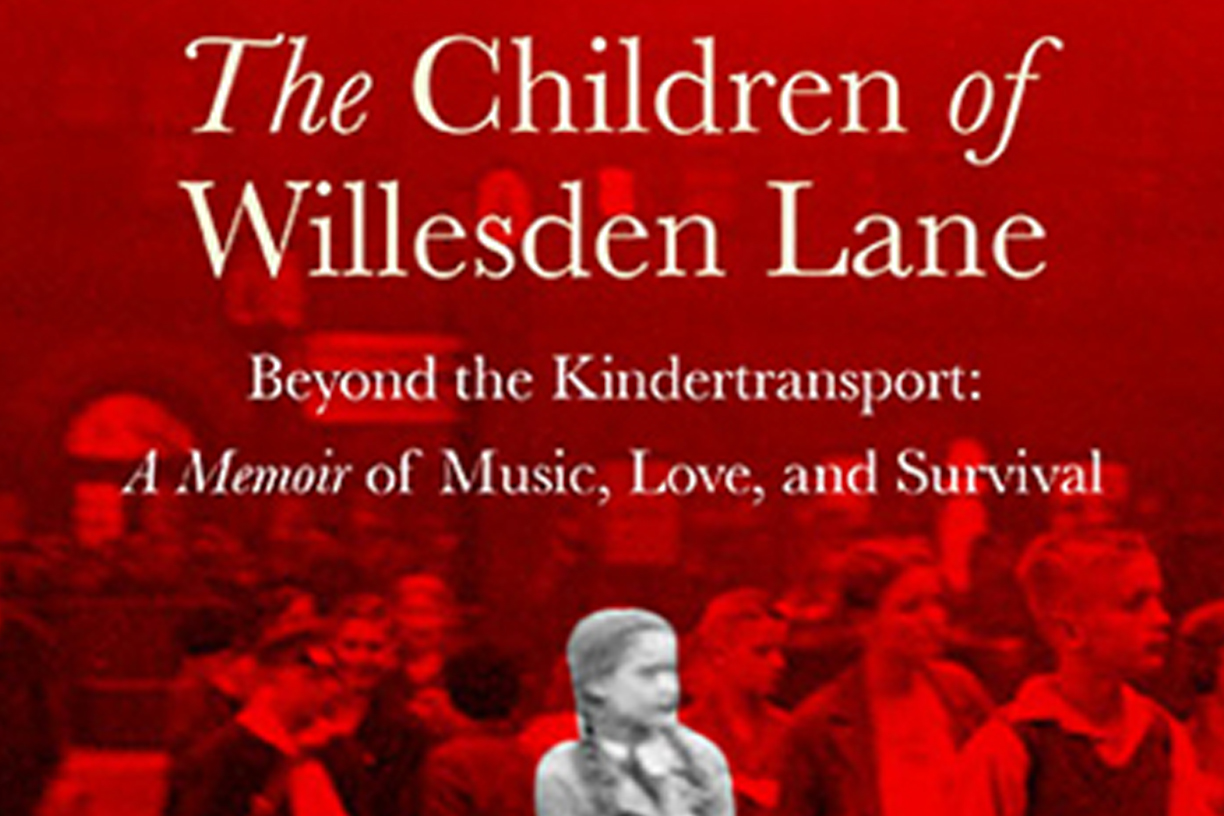 A Reflection Point program that provided a venue for non-teacher school staff for discussion—and a meeting with the author—of the story of a Jewish mother’s escape from Nazi-controlled Austria to England as a child.

Through a special partnership with Facing History and Ourselves, a group of 20 non-teaching staff members from a public school district and an independent school met three times with a college professor to discuss The Children of Willesden Lane. The session culminated with the opportunity to join students and teachers to see the story in performance and to participate in a discussion with the author and performer, Mona Golabek.

Made them feel cared for and invested in.
“I feel that Reflection Point was like a perk because, in this office especially, we don’t really get to do too many things. It was a good team-building opportunity for our district.”

“When I saw the opportunity, I thought, ‘What other employer would allow you to read a book? I just thought it was really cool.’”

Exposed them to the history of the Holocaust.
“I knew very little about the Holocaust. This really enlightened me and gave me some knowledge and some history of what took place during that time. I used to think it was just us African Americans who had been through tough times, but to learn that there are others who’ve had their own plights, it was really compelling.”

“I used to hear ‘the Holocaust’ or ‘Hitler,’ but that was it. I knew nothing about what it really was. Reflection Point opened up my heart to Jews more, because now I can see some of the things they went through. I can feel it now.”

“I learned stuff I didn’t know before. I didn’t know much about the Holocaust, because when I went to school they didn’t teach all that much about it. This was an eye-opening experience for me.”

Fostered connections across schools, hierarchies and functions, and encouraged participants to recognize and respect one another’s contributions and perspectives.
“One participant was our bus driver and it was nice to learn about him. He was really into it, took lots of notes and had a lot of good feedback, so that was nice. Normally, when we do see him, it’s, ‘Hey, can you grab our mail?’ It was nice to learn more about him, too.”

“It wasn’t just one type of person in that class. The people were from all divisions, they just crossed over everything. It was really good to see that so many people had an interest in learning about this.”

An inclusion event honoring Juneteenth as a day of exploration, learning and engagement on racial injustice and the work we must do to eradicate it.

As Part of Veterans Domiciliary Programming